I realized yesterday that as my little chicks are getting much bigger their cage is getting too small for them. I either have to build a larger cage or separate them into two. Separating them is a quick fix but I will need a bigger cage soon so I asked Mountain Man to pick up another feeder and waterer while he was in town yesterday. Wouldn't you know it, not one store has any left! He went to five different places and they were all sold out! After I got over being upset about this I figured I had to be smarter than the stores so set about making my own. It turned out to be easier than I thought and the peeps are doing just fine now and they are much more relaxed with the extra space.

Here's what I did. I can't believe it was this easy! Thankfully I have a penchant for saving plastic containers, just in case. I don't have a lot as we don't purchase much in plastic but I found just what I needed. 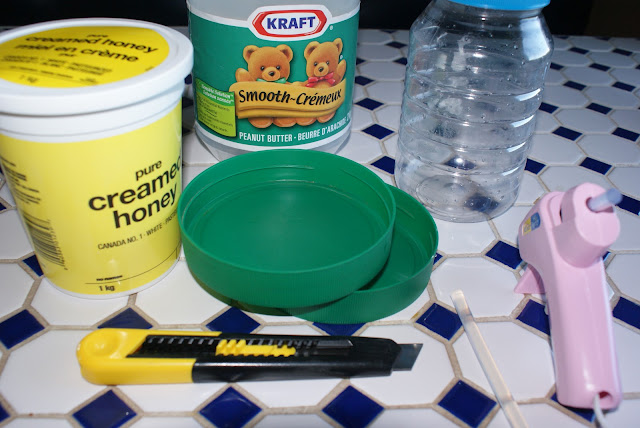 I used a 1 kg honey container (you could use cottage cheese or sour cream as well) two lids off large peanut butter containers, a plastic mayo jar, exacto knife and glue gun with non-toxic glue.
First the feeder
Using the knife cut holes around the honey container as shown below. They don't have to be exact and slightly larger might be a bit better as they seem to have to work a bit to get the feed out. 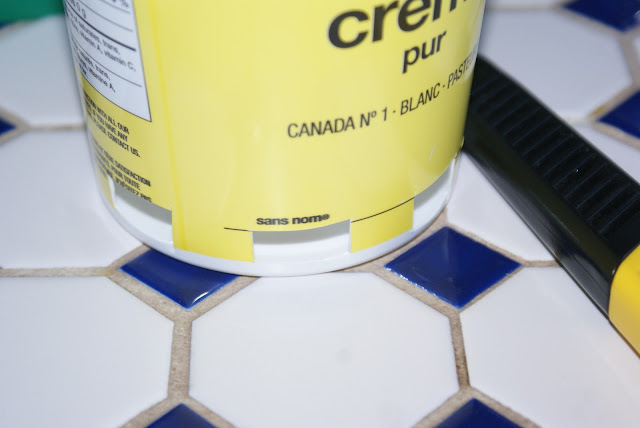 Using the glue gun, place glue around the bottom of the container. 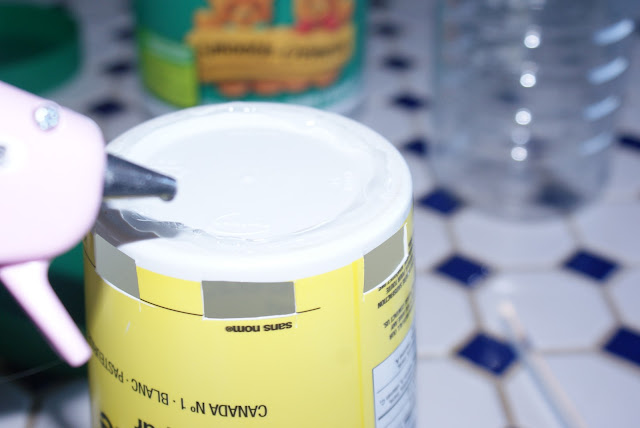 Center in the middle of the peanut butter lid, press down and allow to dry before filling. 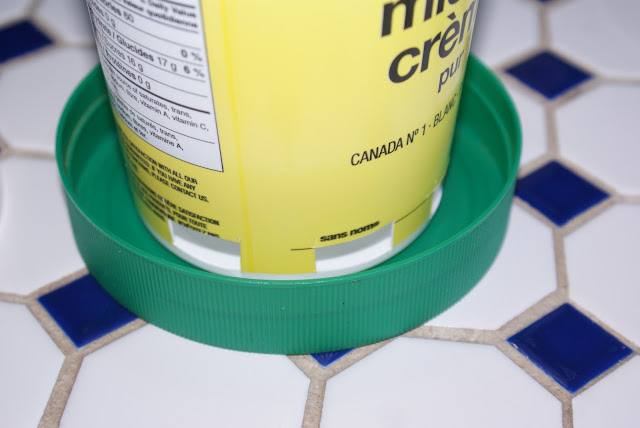 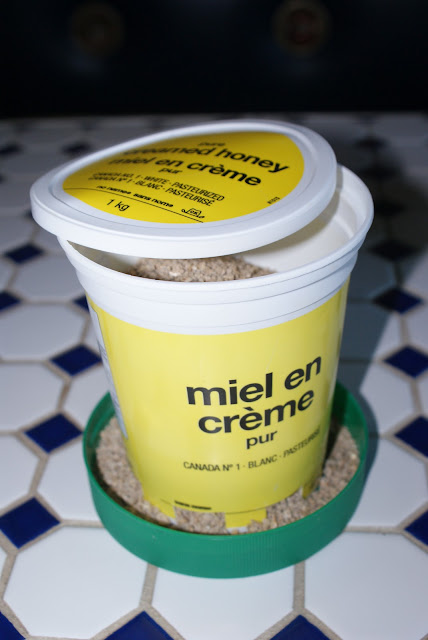 I actually like this one much better than the one we purchased as it can be filled from the top.
Now for the watering system 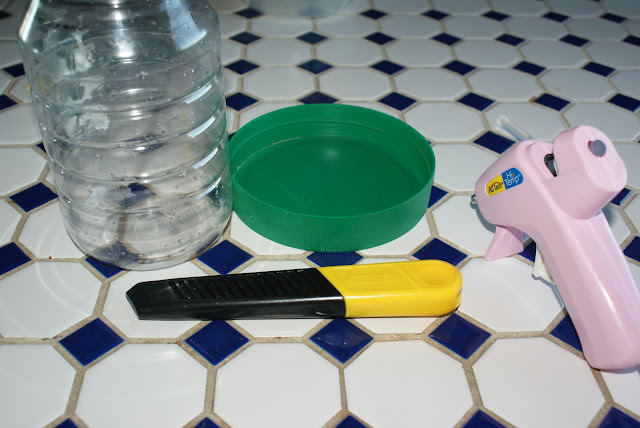 For this you will use the mayo container and the other peanut butter lid. Make sure you take the wrapper off the container or they will pick at and eat it. 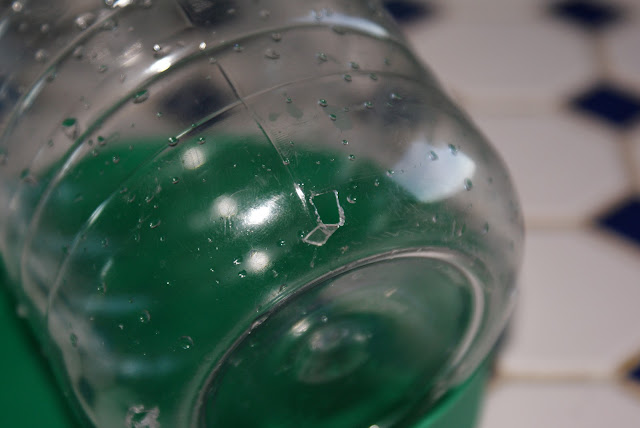 Make about 3 small holes like this at the bottom of the sides of the container. They don't need to be very big. Then glue to the peanut butter lid exactly like the feeder and let dry. 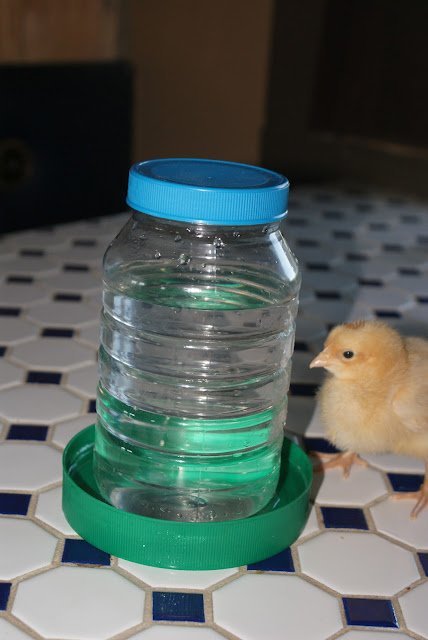 All done! At first I thought I made a mistake as the water just flowed right out and I was getting a bit frustrated until I realized the water wouldn't overflow if I closed the lid! LOL! So, be warned! It will leak like crazy until you close the lid and then it will work fine.
Cost to make? A few cents for the glue. That is a whole lot cheaper than the $6 each from the stores in town!
Also linked in at Mind Body and Soulhttp://mindbodyandsoleonline.com/herbal-information/43rd-wildcrafting-wednesday/, Frugally Sustainable and  Sugar Bee Craft blog hops. 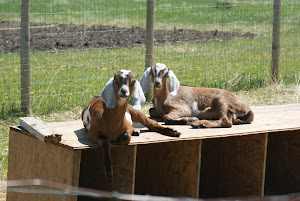